Before the era of awful sitcoms revolving around cheating spouses,  unbelievable family trees and nagging mothers-in-law was the era of relatable plots, short & crisp narration and examples of fine acting. The 90’s born will definitely agree to the fact that we were the luckiest of the lot at home. Instead of the tiresome saas-bahu stories, we just took a backseat and enjoyed our daily dose of laughter and entertainment. Here are the top 5 shows of 1990’s.

1. Hum Paanch
A talking protrait of a dead wife, five deranged daughters, all different from one another and a super-ultra-crazy wife. A perfect sitcom. Btw, do you guys remember Sweety?

2. Just Mohabbat
The story revolved around Jai, the young lad who had an imaginary friend, Gautam who kept helping him to deal with the toughest situations. Most of us could relate to him and that was the reason we were glued to our television screens when it was time for Jai!

3. Hip Hip Hurray!
A bunch of twelfth graders, their lifestyle  and their stories involving the high school. Kids in high school learnt a great deal from this sitcom while people who were still young to understand, looked upto them. 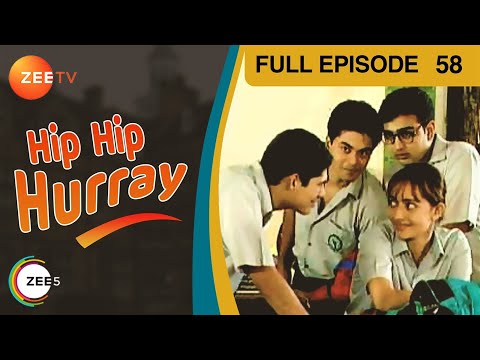 4. Dekh Bhai Dekh
With actors like Shekhar Suman and Farida Jalal, the viewer’s engagement was totally taken care of. One of my all time favourite, this one can never be erased from our memories.

5.Tu Tu Mai Mai
Though the plot was based on a Saas-Bahu relationship, even then it wasn’t annoying at all. Because it was funny, witty and joyful to watch. Every episode was new, no continuity and hence no leaps. Period. 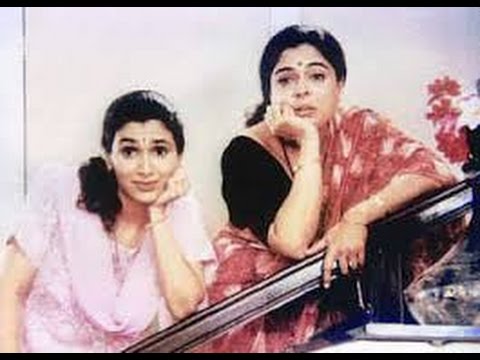 View all articles by Rohini Gauba